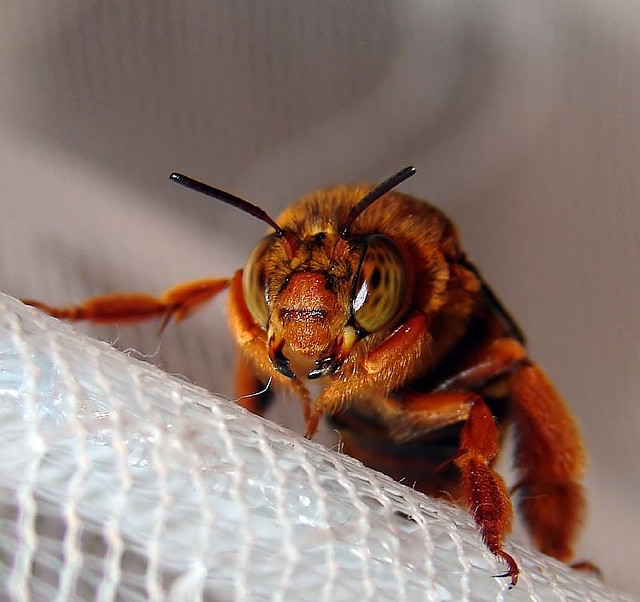 It’s the little, unexpected things in life God uses to rouse our creativity. Okay, so a painful bee sting may not be the most desirable method of inspiration, but I’m still thankful.
In case you’re curious about what happened to the bee: I scooped it up in a cup and released it outside. Don’t tell my husband. He believes in squishing six and eight-legged offenders.
Posted by Linda at 7:50 PM No comments: 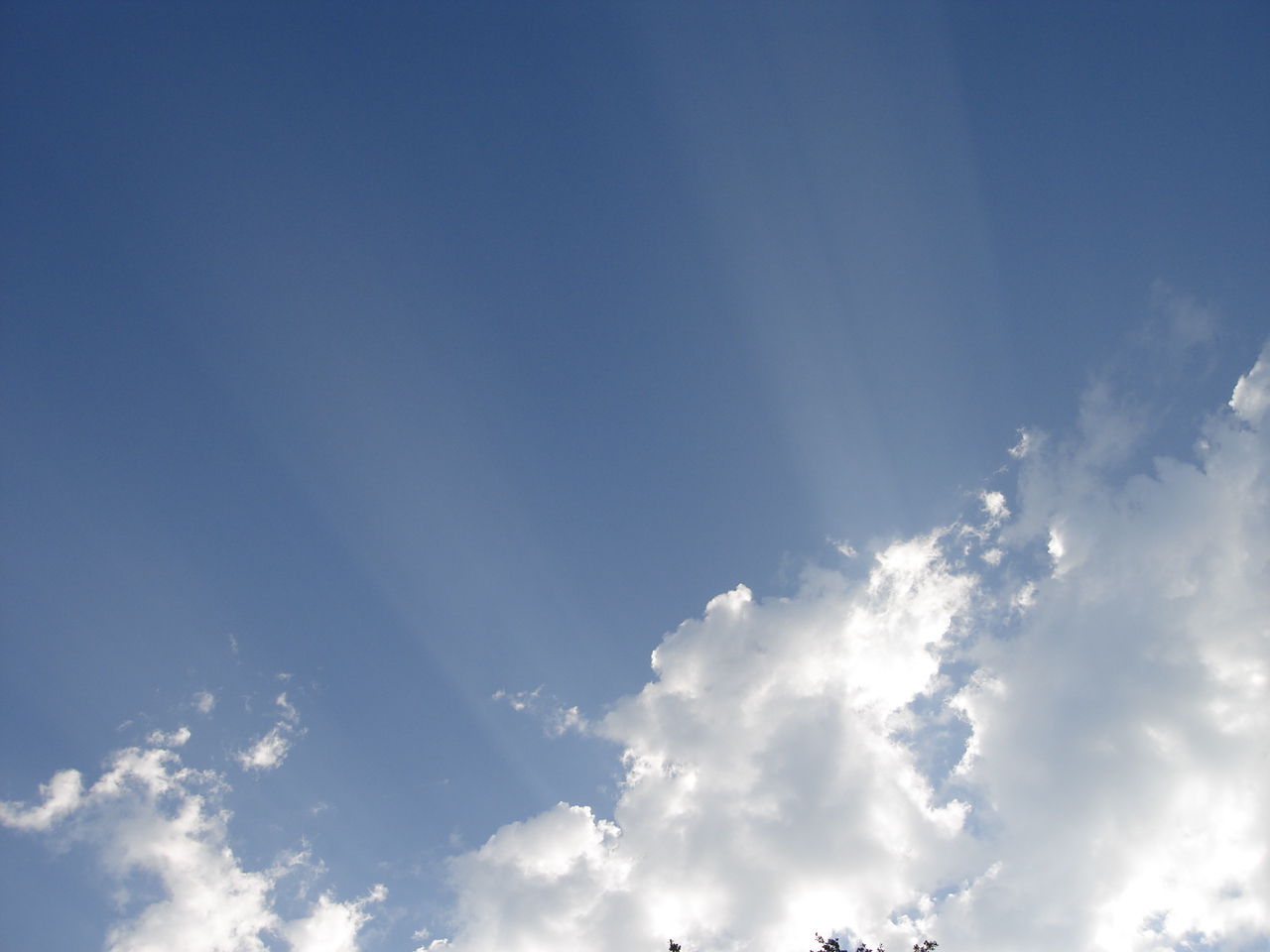 God never gives us discernment
in order that we may criticize,
but that we may intercede.

Manton Monday ~ Where is Manton?


"Maybe not every little piece of heaven is well-known, or is listed on most maps, but once you set foot within the town limits you just may find a diamond in the rough." ~ Linda G. Strawn

This is exactly what happened when my husband and I first looked at a piece of property nestled on a pine and oak studded slope two miles above downtown Manton. About a year and half earlier, we made the move from bustling Sonoma County to the quiet mountain hamlet of Shingletown in Shasta County. For more than a decade, Shingletown had been the place we loved to visit at least once a year to get away from the rat race. We loved the thick pine forests, the snow, and the people who called the area home.

Over the years we had heard about Manton, but it was nothing more than an obscure little town laying in a valley somewhere south of Shingletown. Mantonites traveled up the ridge to bank in Shingletown, eat at its restaurants, or connect with friends.

I have a vague memory of a trip down the hill to Manton for a crab feed several years before our big move, but I must have blinked one too many times because I don’t remember anything about the town. Another recollection is the time I went to the bank just after we settled in Shingletown and overheard an excited customer talking about a major drug raid in progress and pot-growing Mexican Nationals on the loose. I was beginning to think Manton was not a very nice place to live.

Who would have thought a year or so later we would relocate to that same obscure little town?

We’ve been residents of Manton for over seven years now and have grown to love this little piece of paradise in spite of two close calls with forest fires, the occasional siting of mountain lion, and the strong smell of the marijuana harvest I once mistook for skunk. These things pale in comparison to all the good things that make this town so special.

In the coming weeks, I’d like to tell you more about this place that lies in a valley about 30 miles east of Red Bluff, roughly 7 miles south of Shingletown, and a short drive to Lassen Volcanic National Park. A town split between two counties—Shasta and Tehama—and one I’m proud to call home.

Welcome to Manton Monday!
Posted by Linda at 9:00 AM No comments: 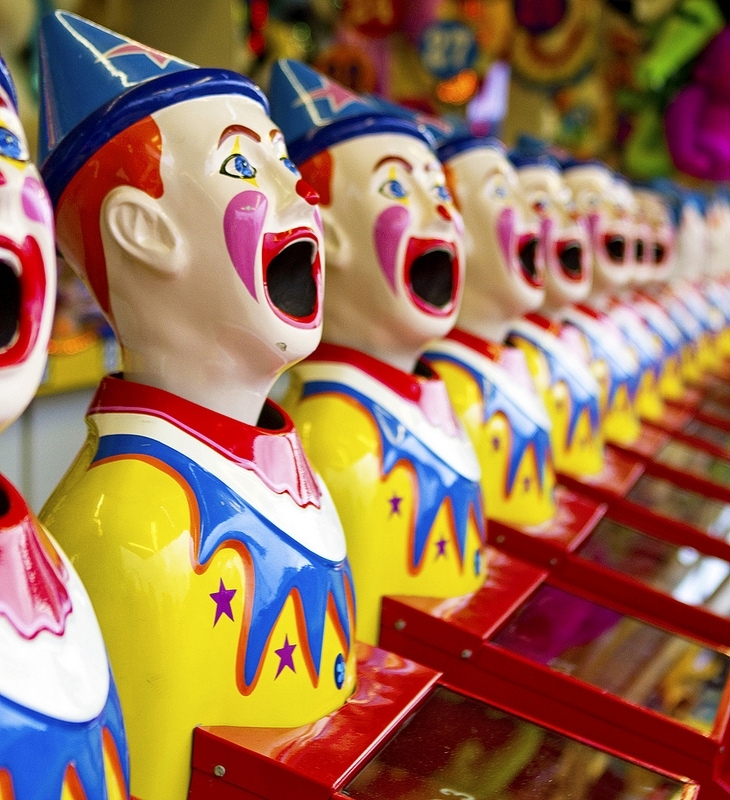 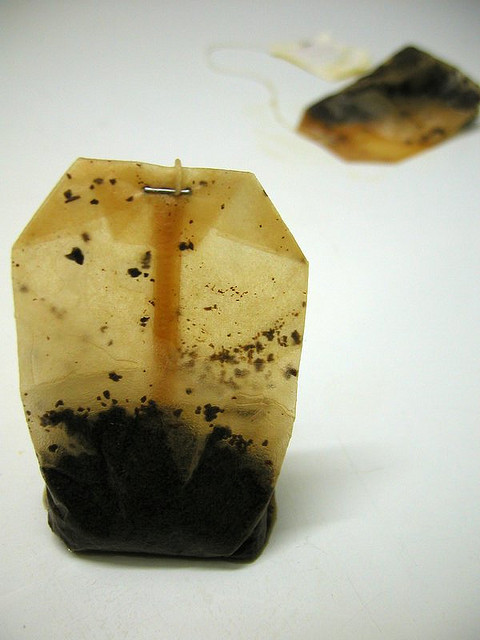 People are like teabags.
You have to put them in hot water
before you know how strong they are. 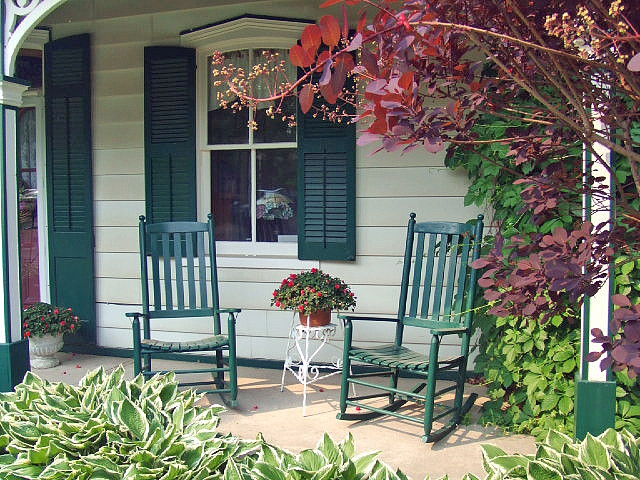 Worry is like a rocking chair.
It gives you something to do,
but it doesn't get you anywhere.


It's a beautiful Saturday morning. The hills are green, the ridge is shrouded in fog, and the sun is breaking through the clouds. I'm on my fourth cup of coffee and in a generous mood. I think I'll give away a copy of my debut novel, Singing Winds.
This book is very special to me. Not only is it my first published novel, it's a story born out of my deep-seeded, God-placed passion for the First Nations People.
As a child watching those old westerns on TV, I cheered on the Indians. I also prayed the horses wouldn't get hurt. The funny thing is, I grew up in a typical Caucasian home, so I'm not sure what compelled me to side with the Natives.
As an adult, I'm interested in Native culture, history, and issues more than ever. Especially after finding out my great-grandmother was affiliated with one of the local tribes where I grew up. To this day, I haven't found out much about her. I speculate she may have grown up in a boarding school where she was forbidden to acknowledge who God made her to be. Her maiden name was Miller, a common name given to Indians. Or perhaps it was the name of her adoptive white family.
I may never know the truth.
What I do know is my desire to learn more. Not only about my great-grandmother and the family she came from, but to learn more about the people groups who called this country home long before Europeans set foot here.
I wrote Singing Winds a long time ago, back when my writing efficiency could use some improvement. We all have to start somewhere, right? I still stand behind this story, and have many readers who enjoyed it despite my breaking the "show, not tell" rule. I think I may have done a bit of head-hopping, too. I've gone through the shame and embarrassment stage, through which God taught me humbleness. He continues to show me the many ways He uses this book to bless others. I didn't write it in vain.
Please allow me to share it with you, my blog readers.
I know you're out there. Show yourselves, leave a comment (make sure you include your email so I can contact you), and I'll enter you into a drawing to win a copy of Singing Winds. To increase your chances of winning, subscribe to this blog and become a follower with Google Friend Connect.

Let's hear it for REAL ROMANCE 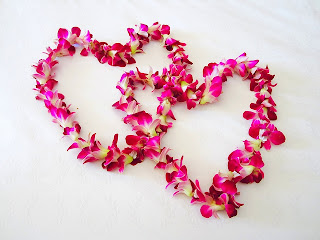 
Reading Katie Ganshert's blog this afternoon gave me a wonderful idea to post something I saw on The Doctors that brought me to tears.
Click here to watch the video. Better grab a tissue first.
Let me know what you think of it.
Posted by Linda at 6:05 PM No comments:

Email ThisBlogThis!Share to TwitterShare to FacebookShare to Pinterest
Labels: General

We're In This Together If you've spent any amount of time in the business of writing, then you know how important it is to support one another. To have a web presence,  you need other people backing you up. Sure, you can build a website, start a blog, open an account on Facebook, or Tweet to your heart's content, but if you're not getting people to follow you, like you, or leave comments on your blog, you won't make it easy for people to find you.
I learned this the hard way after spending a lot of time building a website and blog, yet not getting many hits or comments. I'm no expert, though I am learning a lot from them.
Since I'm a new "Blogger", I thought it would be kind of fun to challenge folks to scratch my blog list and I'll scratch theirs (so to speak).
I just added a BLOG LIST to my blog and included a partial list of those bloggers I've been following. I highlighted partial because there are many more sites I enjoy and I'll add those eventually. I'm making a plea to my fellow writers to add me to their BLOG LIST and in turn, I'LL ADD THEIRS to mine.
Remember the days when link referral companies encouraged us to exchange links with everybody and their uncle? I've dropped that habit after I ended up with pages upon pages of links on my website and who knew if they were legit. Certainly, not all of them were quality links that had anything to do with writing. There's nothing wrong with exchanging links if they have something to good to offer and are relevant to your website.
So, how about it? Are you up to the challenge?
Posted by Linda at 7:38 PM No comments: 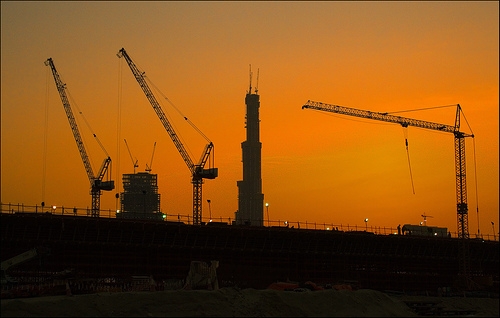 I'm not quite ready for visitors yet, but I'm still happy you dropped by. Please check back later for some awesome content.


Since you're already here, why not become a subscriber? This way you'll be among the first to know when I post something new. I'd love for you to leave a comment, too.

Thanks for visiting!
Posted by Linda at 7:04 PM No comments: