Lighten Up by Angela Ruth Strong
My rating: 5 of 5 stars

Bethany Light is a personal trainer. She's lonely, trying to fix her family, and struggles to forgive her dad for cheating on her mom. In an attempt to make sense of things, she seeks council from the pastor of her church and ends up falling in love with him. Too bad he's engaged to one of her clients. With plenty of wit, a bit of sarcasm, and soul-searching, Bethany learns it's up to the Lord, and not her, to repair the hearts of others. Angela Ruth Strong did an amazing job showing the results of too much judgement and not enough forgiveness. I loved all the characters in the book from the motor-mouth "dumb blonde" to the adorable UPS guy to the strong-silent-type-green-eyed pastor. Angela should give a workshop on character development, not to mention, writing in first-person.
I recommend this book to anyone who desires a closer walk with the Lord and appreciates a no-nonsense Christian fiction that doesn't sugar-coat real life, all with a good dose of humor.

View all my reviews
Posted by Linda at 9:02 AM 1 comment:

I've participated in National Novel Writing month a few times over the years. Writing 50,000 words in a month really isn't hard for me once I buckle down and get to it. But in November with Thanksgiving taking up some of that time? Not so easy, especially since we usually go out of town for the holiday. I'm forced to squish 50,000 words into three weeks. That's 2,381 words a day. Not an easy task when you have a job and a family. But I did it! Yea!

Then I heard about Camp NaNoWriMo which takes place in April. Oh, oh. Another month with a holiday, but it so happens we usually don't go away for Easter. I can do this. And I get to be in a virtual cabin with 12 cabin mates. I love camping, virtual and otherwise.

I sign up and get this crazy idea about writing a fictional story loosely based on the history of the small town I live in. We've been residing there almost ten years and during this decade, I've heard some incredible stories. So much fodder, so much history, and a lot of interesting people.

National Novel Writing Month and Camp NaNoWriMo are both wonderful ways to focus on creating a first draft of a potentially great novel. I challenge other authors to check it out, if you haven't already. Cabin assignments will take place in six days, so it's not too late to sign up.

Let's keep this between you and I...

The Bible mentions gossip so many times, it goes without saying God is pretty serious about it. We all know it's not right to talk about others behind their backs. But how often do we ignore this? And we can't be pious and point fingers at the unchurched and say it's their problem. Gossip is not limited to mean and worldly people. Stop and think about this. How many times do we, as Christians, talk about others with good intentions? If we add a disclaimer such as, "Keep this between you and I"  and agree to pray for the poor person we're talking about, is it still gossip?
I've been thinking a lot about this because I live in a very small town where the act of gossiping is not so well hidden as it might be in a larger town. Gossip doesn't seem to travel as fast when there's more people involved and it's easier for the instigators to go unnoticed. In a small town, you might as well get a bull horn.
I have also been the brunt of gossip though I've done nothing to warrant it. It's a case of mistaken identity. Isn't this what usually happens? More often than not, gossip is spread without the facts to back it up. We take one person's word for it and pass it on.
The Bible says, "A perverse person stirs up conflict, and a gossip separates close friends." Proverbs 16:28
Gossip is never a good thing, no matter how innocent it may seem. Left unchecked, gossip can rage like a wildfire. Inevitably, people get hurt. 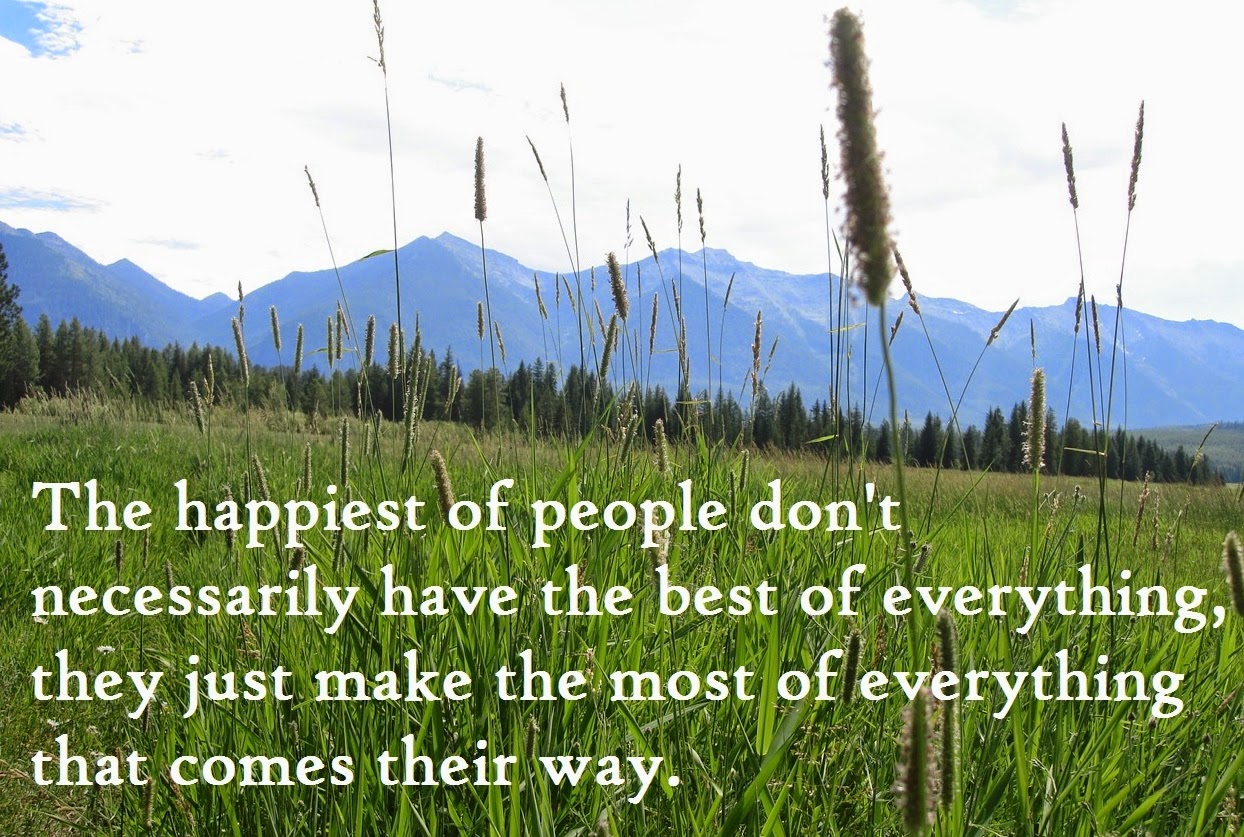 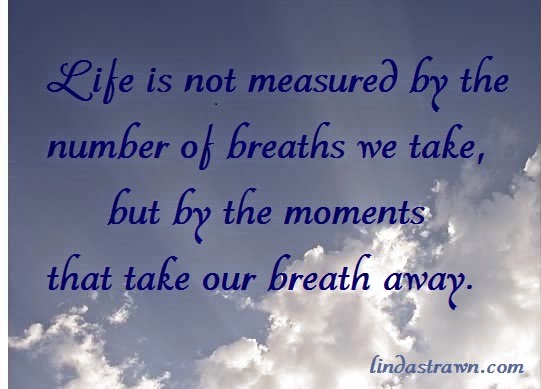